Actor Ben Cable was featured in over three dozen movies, music videos, and shorts in three years between 2017 and 2022. Ben is known for his portrayals of socially relevant film topics. His short films Everything I Could and Don't Be Afraid - The 01:34 Movie won awards at independent film festivals globally.

Ben Cable is also known for his portrayal of Father in the music video by artist Stitches, I CRY with over 5,010,600 YouTube views.

Ben enjoys the artistic integrity of short films. As of August 2022, Ben Cable is raising capital for a third micro-short film with the working title Revelations. The Revelations film is in the works of Ben Cable’s entertainment firm Cable and Company LLC. 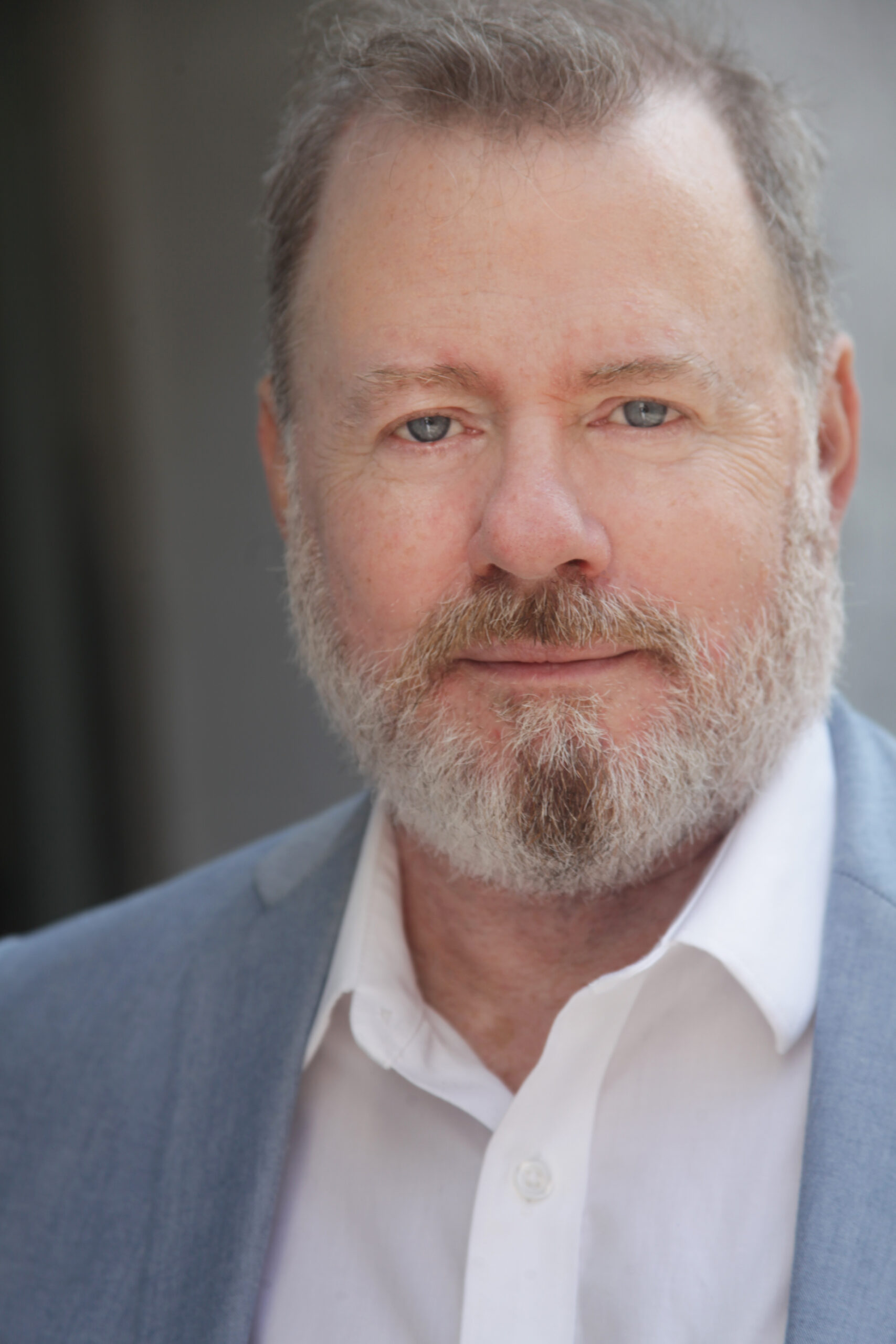